2014 seems to have come and gone. It promised a lot, but it was a bit quieter than hoped. I had expected the WW1 centenary to be a bigger event.
2014 will go down as the year I did most of the development for my 3D printed model railway items, which started with models for WW1 narrow gauge and continued with a range of track for dockyards and tramways. Reviews of these were in Continental Modeller and Railway Modeller.
I built a couple of working demo models in HO(Île de Singe) and OO(Monkey Island). Île de Singe featured in January 2015 issue of Continental Modeller. 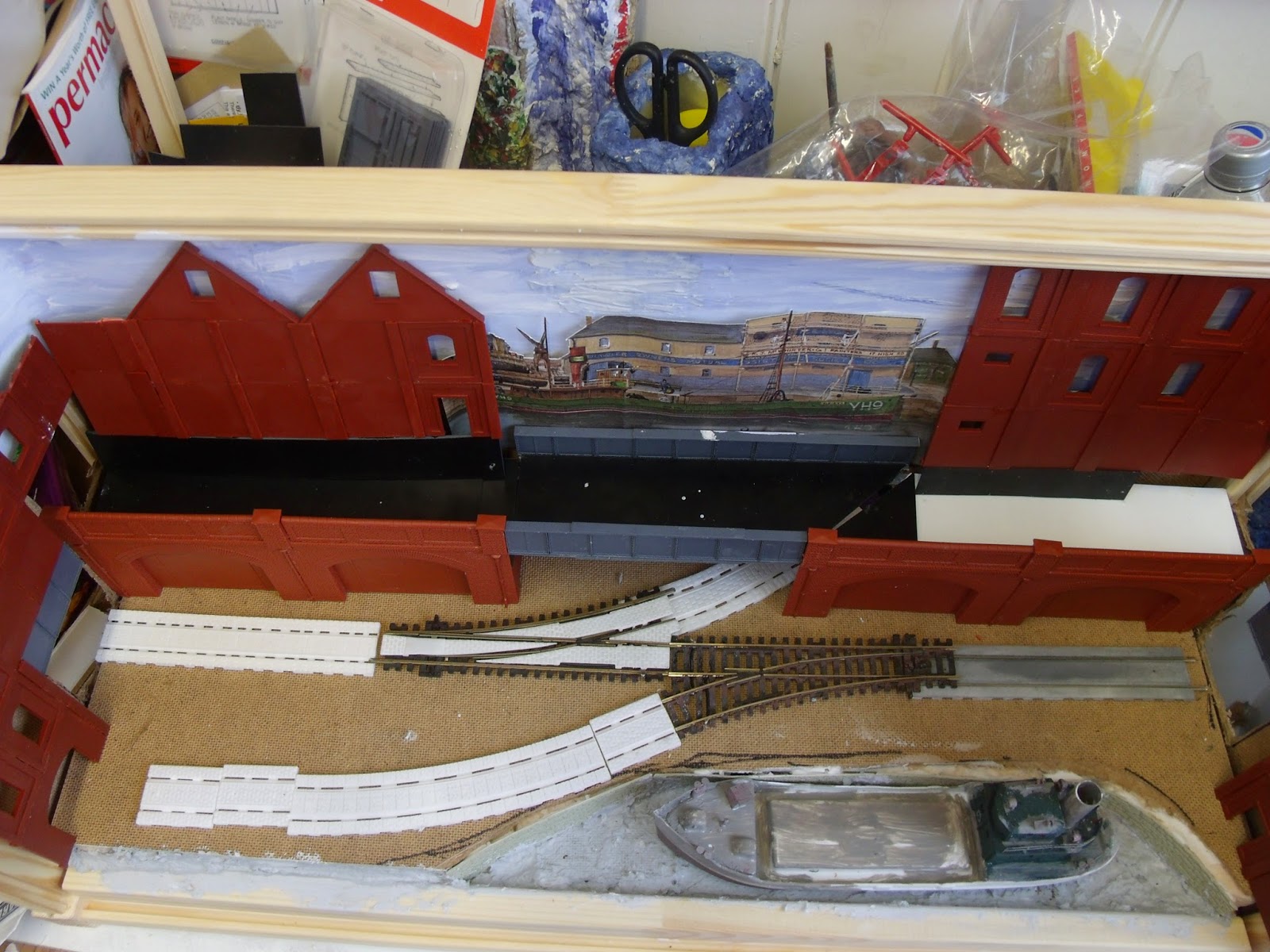 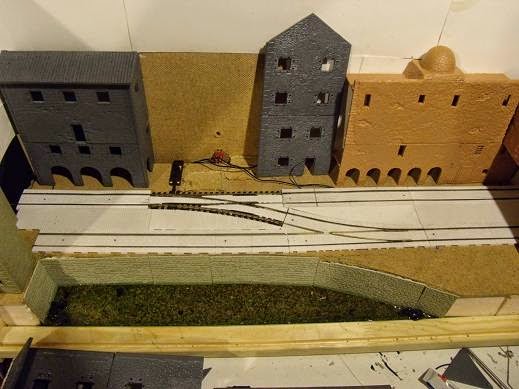 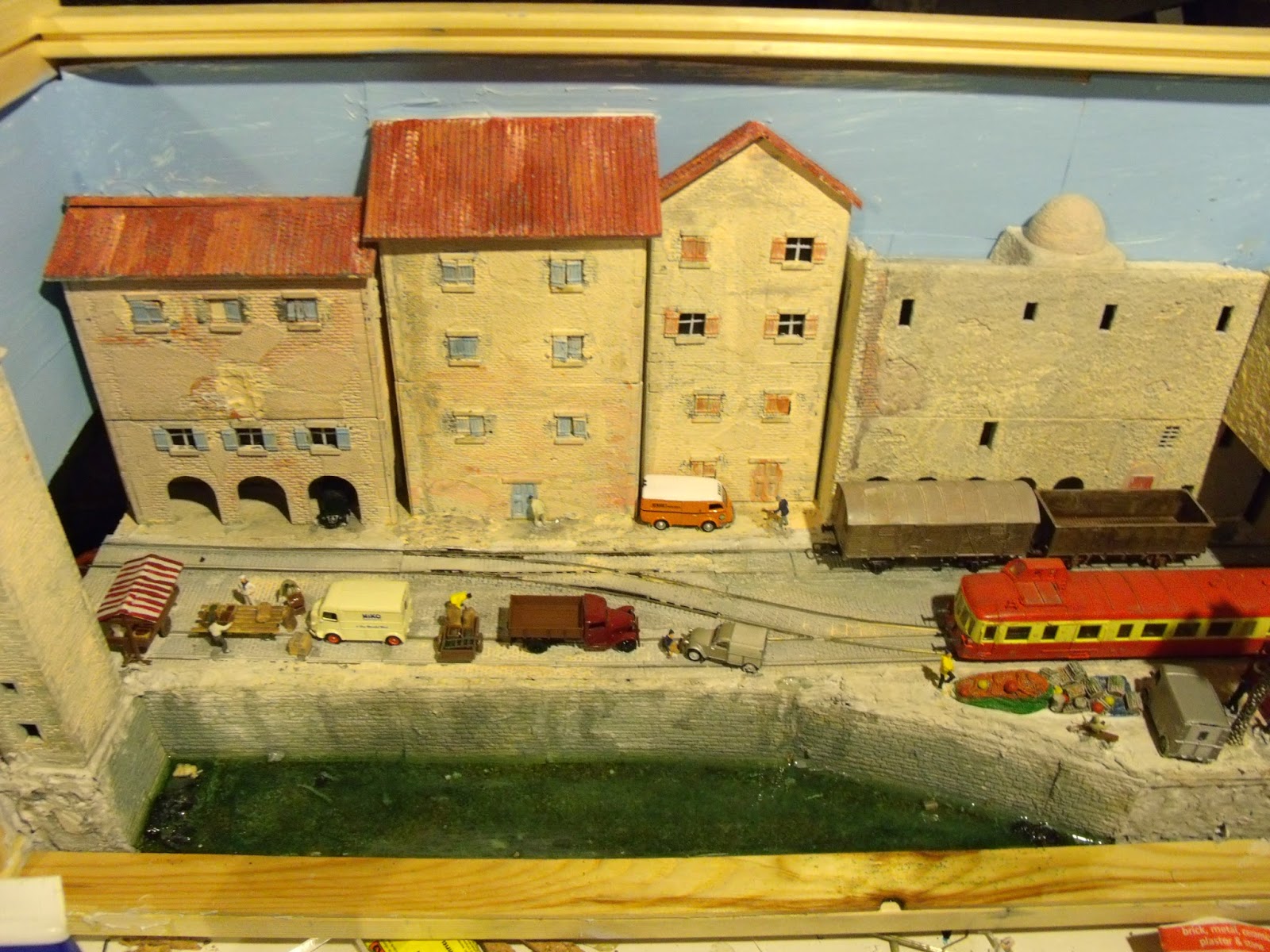 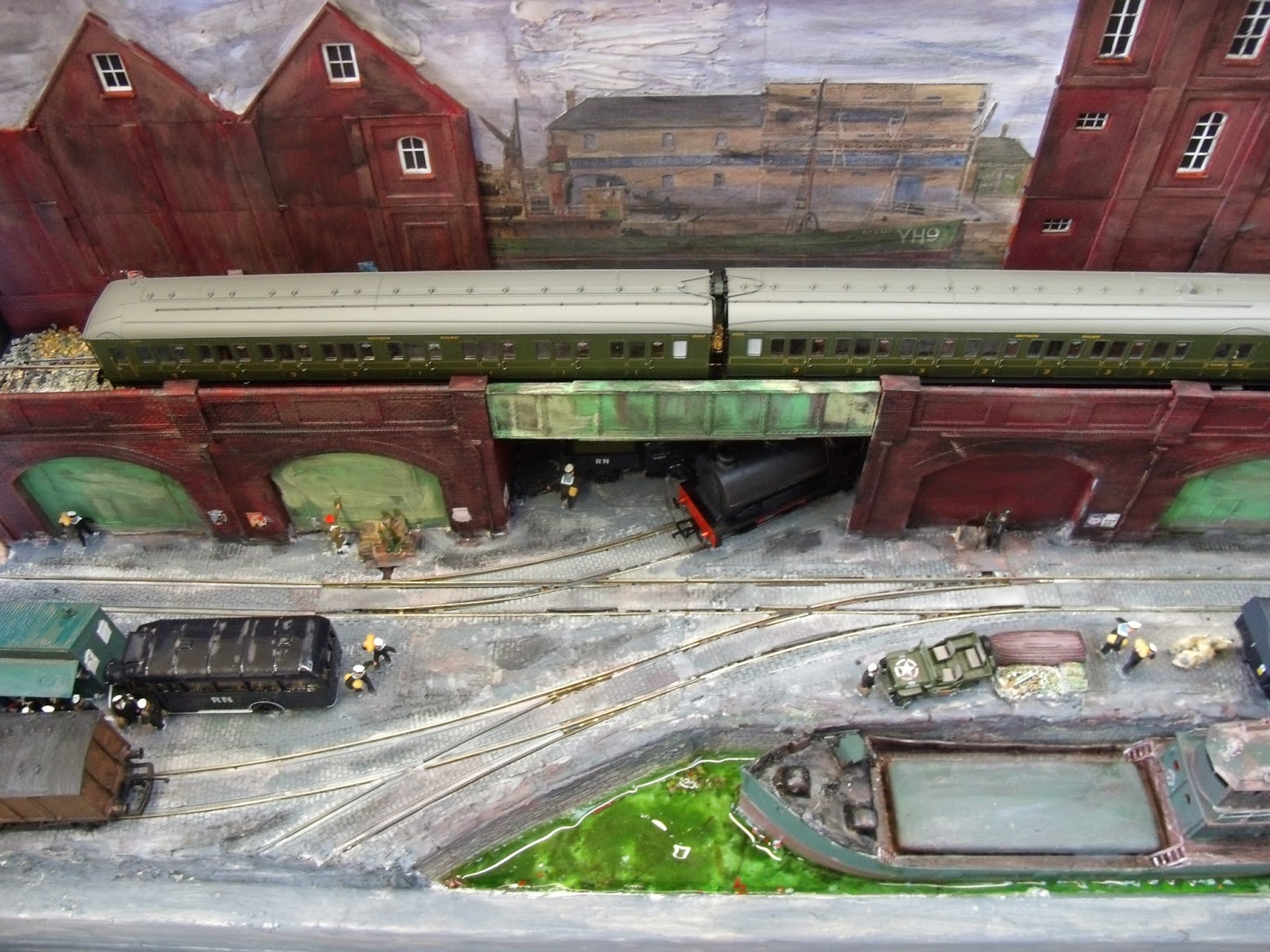 Now 2015 is here and I have several exhibitions of my WW1 layout, and this also gives me a chance to show off my 3D printed items.
Model Rail magazine have had an excellent article about my 3D printed track system, and it is hoped to get other magazines interested as well.

Art wize, 2015 has started with a couple of interesting projects. An exhibition is planned for April in Great Harwood and a new local art gallery/centre in Accrington(Art on Broadway).

I have submitted another 3D piece for Royal Academy having had last years entry short listed.

A busy year ahead, I wil try and post more to this blog as and when things happen.